How will we protect against terrorist attacks?
- Has anyone tried to prevent terrorist attacks? (Yes)
- - What were the results? (They were ignored or their message was not seen)
- - How effective is their technique? (We won't know.)
- - Are they forced to attack?
- - If so, what are the threats that make them attack?
- Who are their most major enemies?
- How did terrorism start?

How will we protect against terrorist attacks? People have tried to prevent against attacks by attempting to contact the goverment on issues and ways to fix them. Unfortunately, the goverment tries their own ways, instead of paying attention to other people's suggestions. Terrorism will continue to rule some countries until the world has a solution. Terrorists have used many hidden ways of encryption, such as communicating through games, encrypted chat and secret codes. The US Goverment has found a terrorist's iPhone, and it is encrypted by some sort of password. They demand for some sort of decryption technology from Apple, to decrypt the terrorist's iPhone. Apple refuses. Some time later, the US goverment uncovers the data without apple's help, but with the help of a Israeli company. The terrorist's name turns out to be Syed Rizwan Farook, the terrorist responsible for the San Bernardino shooting. 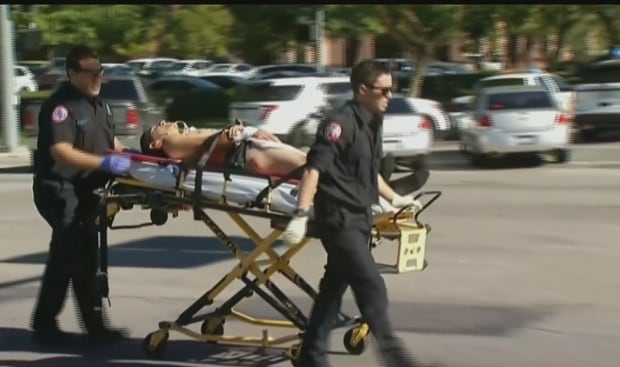